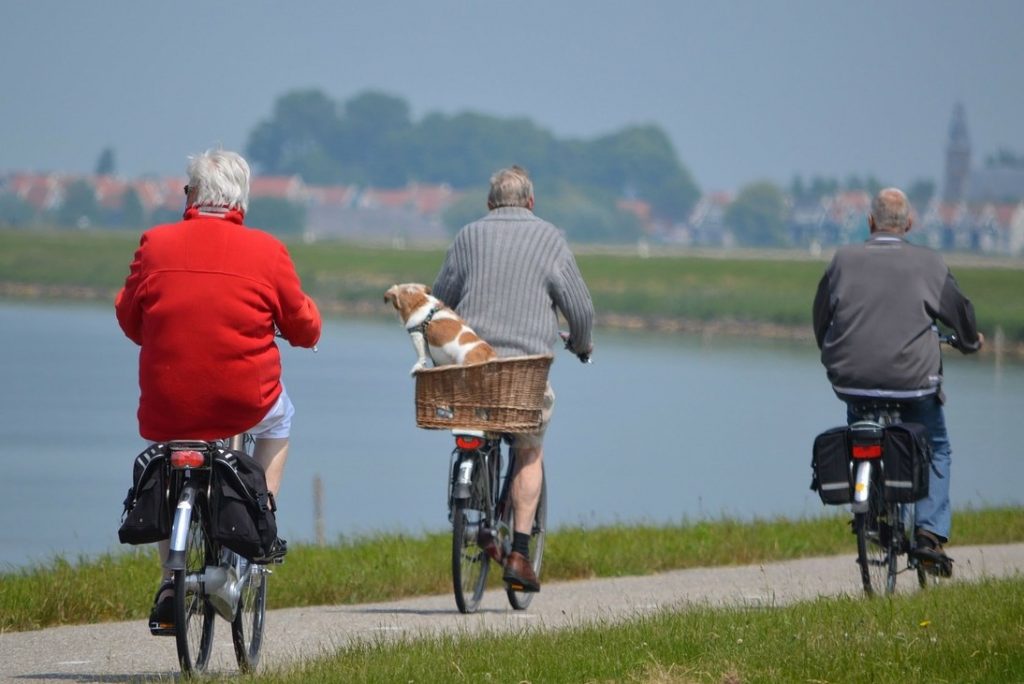 This article looks at the importance of being physically active, which may keep your brain four years younger than the rest of you. This might help prevent or slow the progression of dementias like Alzheimer’s disease, researchers say. “We recently published a paper using information of both current and past physical activity and found they […]

Iki Iki Lessons For Everyone 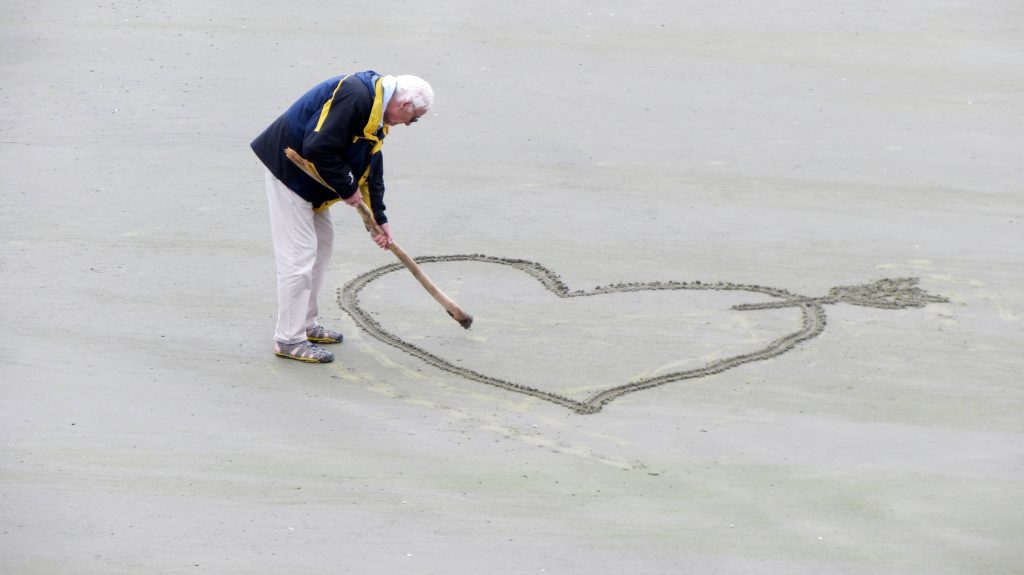 For those with mild-to-moderate dementia, has a universal appeal for any culture. The program represents a first-hand application of person-centered care and approaches to those living with dementia. As with most program approaches focused on connecting in meaningful ways with the person with dementia, traditional methods and existing resources compromise the degree of success. Instead, […]

How Urban Design Can Help People with Dementia 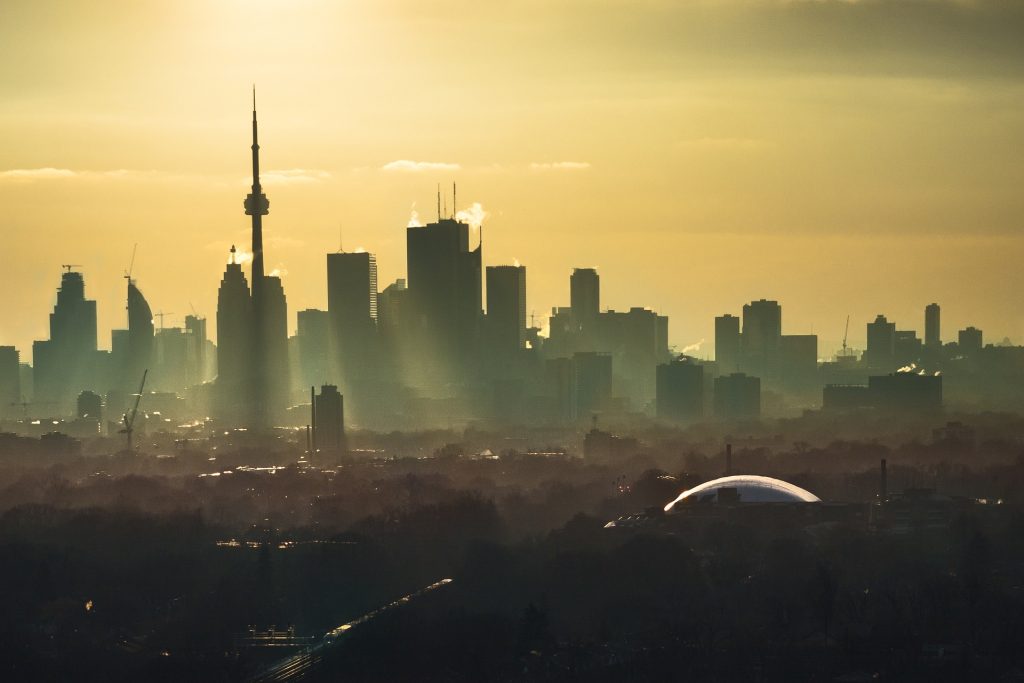 As waitlists for care facilities grow longer and more people with dementia are choosing to live within their own communities, urban planning and design will play an increasingly important role in helping them live safe, comfortable and independent lives. Exercise and social interaction are “incredibly important” for people living with dementia, says Samantha Biglieri, an […]

Inspired by a Dutch housing project known as Hogewyk, which is the world’s first “dementia village”, Canada’s first dementia village project is opening in Langley this July. These dementia villages create a safe, secure environment for wandering seniors that reduce their chance of becoming confused and overwhelmed. Seniors can move around freely, visit stores, neighbors, […]

Reflecting on Our Approaches to Dementia 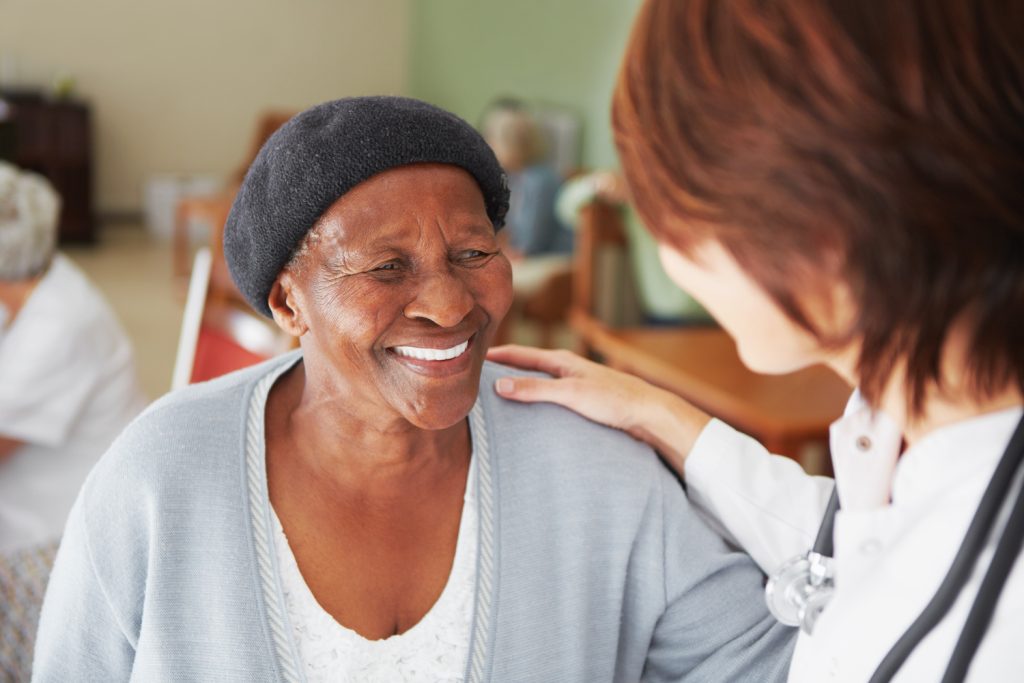 More and more of our residents are faced with some form of dementia. Even as the incidences of dementia are dropping (better control of vascular dementia because of better control of hypertension, cholesterol, and lower incidence of diabetes), the prevalence of the disease is rising in terms of sheer quantity (population growth, increased life expectancy, […] 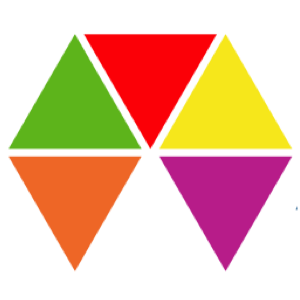